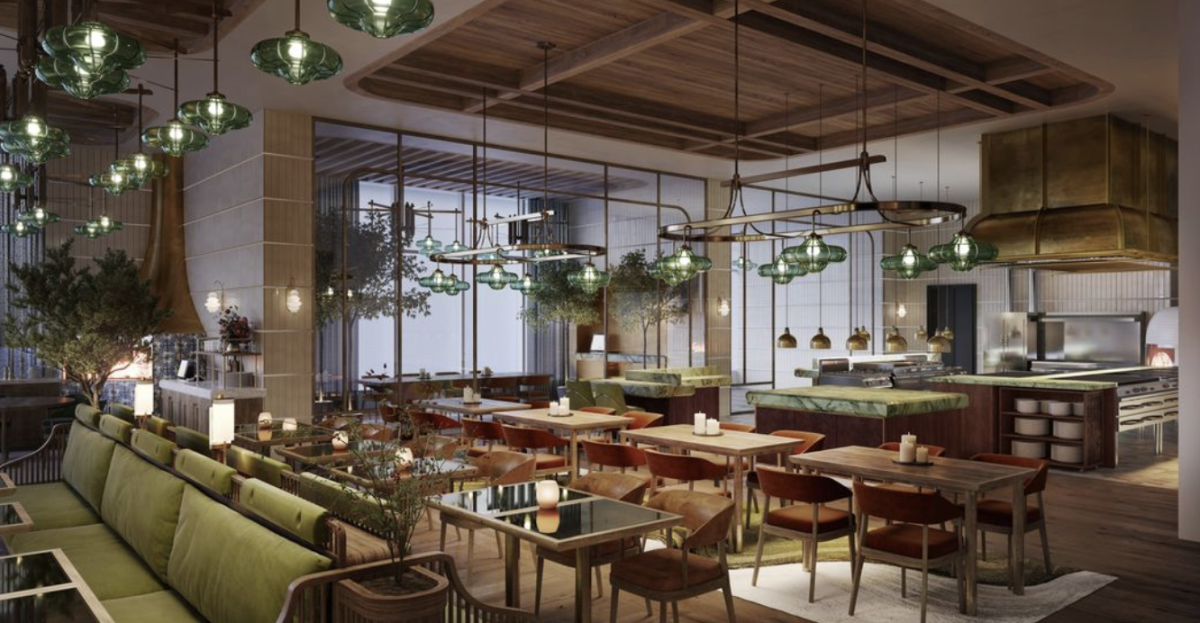 Reservations for the soon-to-open Mara Restaurant at the Four Seasons Hotel Minneapolis were canceled Tuesday after a reservation mishap.

“There was so much excitement, so much demand, it just blew up,” chef Gavin Kaysen said in a video message Tuesday.

Kaysen, the internationally acclaimed chef and two-time James Beard Award winner, is the owner of Spoon and Stable, Bellecour Bakery and Demi.

On Tuesday, reservation holders received an email with the subject “Uff-da!” and were told they would have priority access to the new booking until Friday after a “hiccup”, the Star Tribune reports.

Mara will be an “immersive, all-occasions” Mediterranean restaurant and bar that will bring “restorative cuisine” to Minneapolis, Kaysen announced earlier this year.

The menu will feature “shareable, appetizing and light” cuisine from 22 countries, including southern France, Italy, Spain and Portugal, offering the “familiar and the unexpected”. Among the dishes: a carved bistecca table, a common presentation of whole branzino to share, homemade flatbread and spreads including hummus and labneh.

Kaysen also opens a cafe at the Four Seasons, called the Socca Café.