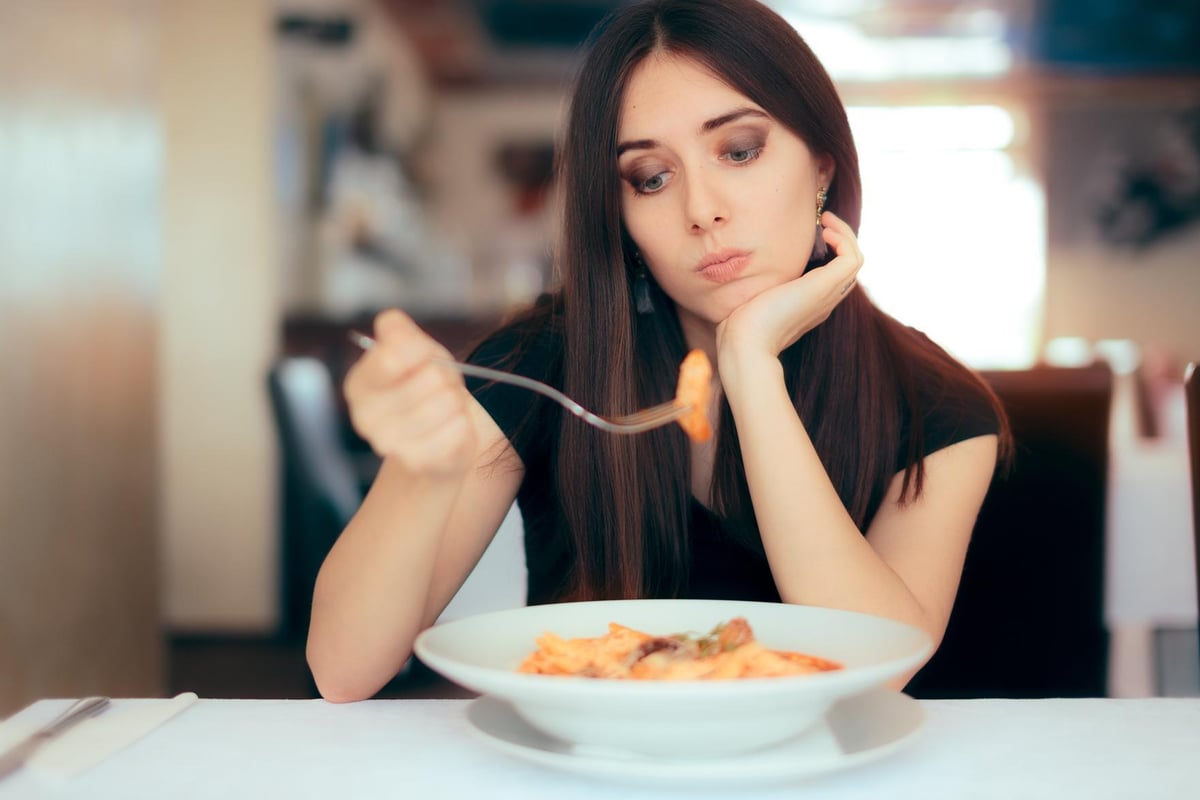 This is not the case. In fact, it’s a skill – or vice depending on people’s views – that has only recently been discovered.

Apparently, as a nation, our biggest gripe is people jumping in line.

Register to our daily newsletter

It all started with an afternoon visit to an iconic teahouse (the kind that serves crustless sandwiches).

It was such a disappointment; the tea was like dishwater. It came in a fabulous silver teapot and was served on a tray with a placemat underneath.

But the liquid itself, even after stirring and waiting at least six minutes, was paler than yours and that’s saying something.

The delicate little tea strainer revealed almost no leaves and it was so disappointing that there was nothing to do but take heart and gently mention it to the waitress.

To say she looked shocked that someone dared to criticize the tea at such an establishment is an understatement.

Fast forward and the offending article was removed from the poster and, emboldened, the milestone of 25 years of marriage was punctuated by two more complaints…

The steak in the restaurant was, no point in walking around, tender.

Our server must have said something in the kitchen and we wanted to hide under the tablecloth when we saw the chef coming.

But we needn’t have worried, he said it was the first piece of a new batch of meat and thanked us so sincerely for letting him know.

As the daughter of a beef farmer, that’s probably the only culinary item, other than a good cup of tea, that this correspondent is qualified to comment on.

It was wiped off the bill and a complimentary bottle of wine was brought.

The problem, he explained, is that rather than say anything, the modern restaurant goes home and, behind the anonymity of a computer keyboard, leaves a critical review.

Better, he insisted, to report something then than to take out the knives on the internet. Nasty online reviews can cause lasting damage to a business. When leaving our hotel the receptionist did this thing where they said “Hope you enjoyed your stay?”

It was so difficult, but we told him – using an analogy of spending a lot of time at rugby clubs and never hearing such bad language – about guests of the wedding who were marauding the building and who had sworn like soldiers from the moment they arrived for the ceremony they were attending at 11 a.m.

There were elderly hotel guests and children within earshot but they kept swearing and none of the staff had the courage to tell them to put a sock in them.

The man who was married to me for two and a half decades couldn’t have been more British and reserved about it; but he knew deep down that something had to be said.

The second the complaint was filed, the sense of relief in the hotel was palpable.

It was as if the elephant in the room had been mentioned.

Other guests smiled and nodded in appreciation and the receptionist visibly relaxed and admitted it had been a nightmare, the worst day of his working life.

The manager was on vacation and the rest of the staff had felt intimidated by the motley crew of wedding guests.

Like magic, the manager appeared from his day off and spent time chatting with each of the guests. Just niceties about the weather and what attractions to visit, but there was no doubt that if he had been on duty the vulgar language would have been nipped in the bud.

He refunded our drinks bill – we didn’t ask or wait for anything with any of our three complaints – and would definitely go back.

In fact, we haven’t stopped recommending the hotel ever since.

Being British doesn’t come with complaining and, let’s be honest, there’s nothing more repulsive than a complainer. Someone for whom the glass is always half

But as face-to-face business dwindles — think of all those self-service checkouts and door-to-door deliveries — it’s so important that we don’t lose our voices.

We must stand up for decent service, for our children in school and those who are vulnerable.

The moment we stop questioning and complaining when things aren’t up to par is the beginning of the end.

It took a quarter of a century and an overpriced, too-weak cup of tea to remind us that it’s important to speak up.

Not just when things go wrong, but perhaps more importantly to show appreciation when things are going well.