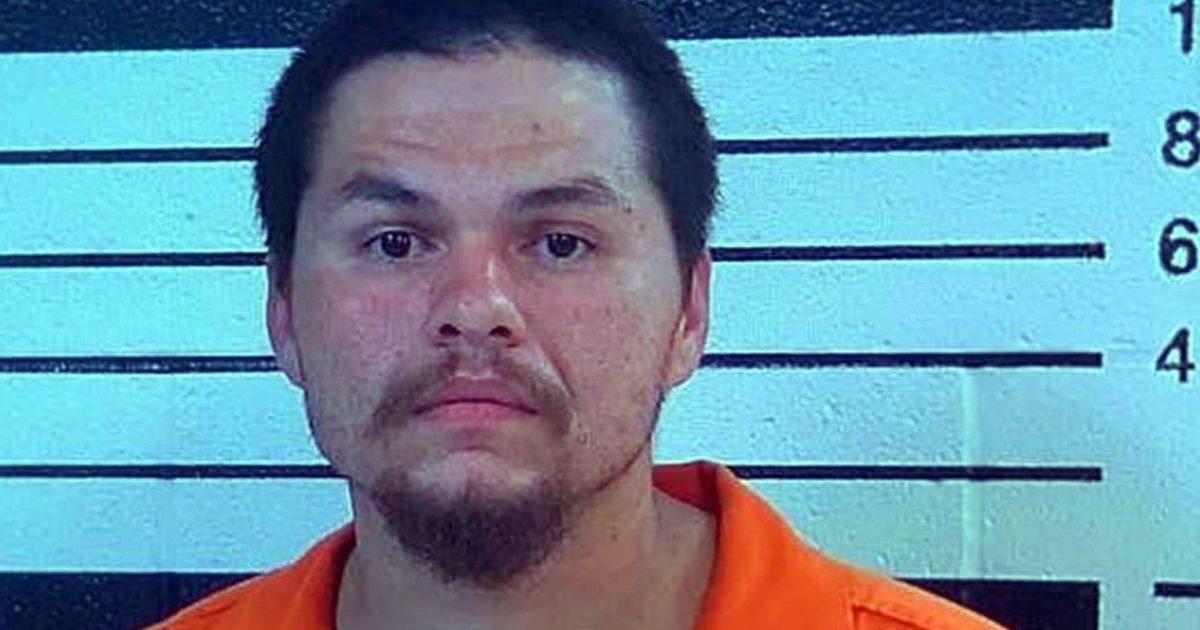 SPOKANE — A jury on Wednesday found James Dean Cloud guilty of multiple counts of first-degree murder, kidnapping and carjacking in a 2019 mass homicide that rocked the Yakama reservation.

James Cloud and Donovan Quinn Carter Cloud are charged with the murders and have been charged in U.S. District Court with murder, attempted murder, kidnapping, assault with a deadly weapon and brandishing a firearm with intent to commit bodily harm.

Donovan Cloud, who was to stand trial after James Cloud, pleaded guilty on Wednesday to carjacking and brandishing a firearm.

Jurors in James Cloud’s trial spent more than a week listening to sometimes conflicting testimony. They also reviewed evidence and viewed gruesome photos from the scene before entering into deliberation on Tuesday afternoon. They delivered their verdict just after 9am on Wednesday.

Frowns crept across the defense attorneys’ faces and concern flashed in James Cloud’s eyes as the verdict was read.

The Clouds will be sentenced on July 26 in Yakima. James Cloud faces a life sentence. Donovan Cloud faces 22 to 27 years in custody under federal sentencing guidelines, according to the U.S. Attorney’s Office.

The jury found James Cloud guilty of four counts of first degree murder in the shooting murders of Starnes, Eneas, Overacker and Hernandez.

The jury also found him guilty of kidnapping, carjacking, assault and brandishing a firearm while committing a crime.

He and Donovan Cloud had been charged with going to the family home and pointing a gun at a boy’s head while demanding a vehicle to flee the area. They were also accused of taking the boy, who managed to flee, according to testimonies.

The jury found him not guilty of second degree murder in Cagle’s death. Cagle’s body was found in a playroom nearby but separate from the trailer.

Prosecutors said a dispute in the gambling hall led to James Cloud shooting and killing Cagle, then going on a killing spree.

The Clouds weren’t alone when the killings took place. Natasha Mae Jackson and her uncle, Morris Bruce Jackson, were with them.

Prosecutors said the Clouds picked up the Jacksons en route to Lyle, a small Columbia River community south of Goldendale, and stopped at Cagle’s so Morris Jackson could purchase meth.

Then the Clouds became aggressive, entered Cagle’s property with guns strapped to their shoulders, and went on a rampage, prosecutors said.

The defense said Jackson, who testified to seeing James Cloud shoot and kill Hernandez after he admitted to killing Cagle, had more to do with the violence that unfolded that day than he admitted.

They claimed that James Cloud tried to calm Donovan Cloud, who witnesses said wanted to kill everyone in a van that arrived after the initial shootings.

Defense attorneys argued that Donovan Cloud and Jackson were responsible for the shooting that day. They pointed to one of the surviving victim statements identifying Jackson as the one who shot the van with a shotgun.

Natasha Mae Jackson also confirmed her earlier statements to investigators that it was her uncle who shot the van.

Overacker, Hernandez, Lindell LaFollette and Esmeralda Zaragoza were in the pickup that arrived after the initial shootings. They were there to visit Cagle.

Hernandez was shot in front of the van. Overacker was in the driver’s seat when he was shot and killed. LaFollette and Zaragoza were also shot but survived.

Morris Jackson has been charged with being a felon in possession of a firearm. He said he was able to take possession of a .22 caliber rifle from James Cloud after the shooting and then throw it into a canal.

He’s entered into a plea deal that protects him from any charges related to events at Cagle’s trailer.

The Clouds’ trials were moved to Spokane due to widespread media coverage of the case in Yakima.

The killings took place on the same weekend that the Yakama Nation held its annual commemoration of its 1855 treaty with the federal government.