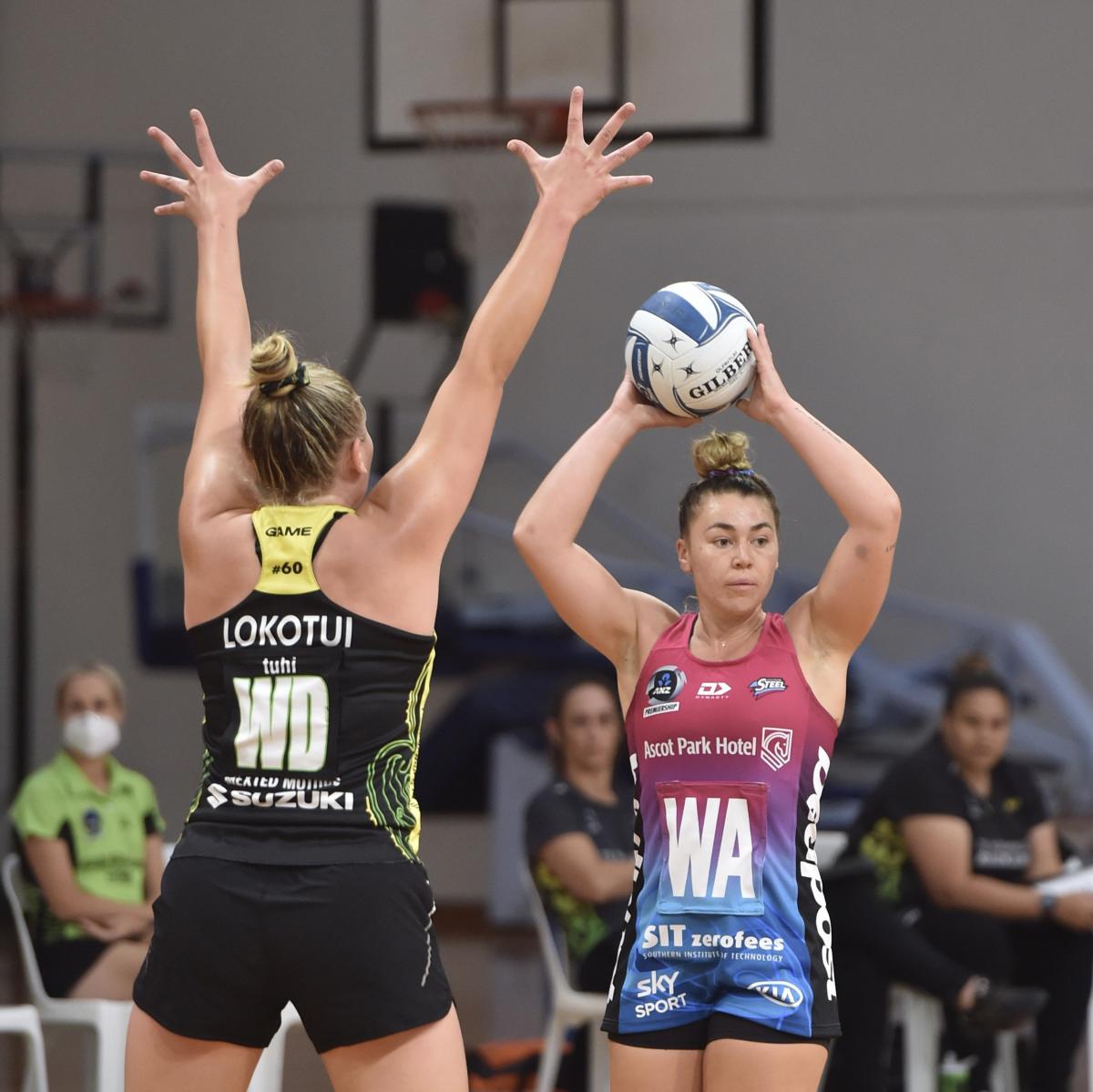 Southern Steel were beaten 69-48 by Pulse in Dunedin last night.

The clash got off to a promising start, with both sides trading blows under the goal post for most of the opening period before the visitors took a 15-13 lead at the break thanks to a trio of goals without answer.

In a performance led by menacing Silver Ferns defenseman Kelly Jury, the Pulse increased momentum in the second quarter to take a 34-22 halftime advantage.

Confident on offense, the Pulse’s experienced connections proved instrumental as the margin stretched to 54-33 heading into the final quarter.

A tenacious effort saw the Southerners draw in the final quarter.

Steel head coach Reinga Bloxham was pragmatic in his assessment.

“Our intention this week was to give our new relationship time to gel under the pressure of the game and I’m happy with the progress there,” she said.

“It’s always good to take the positives out of a game, but identifying the work to be done is where the real benefit lies.”

With the annual hit-out at Otaki cancelled, all ANZ Premiership teams will now retreat to their respective bubbles until the competition opens in three weeks.

“It’s a difficult environment and not what you would call a traditional pre-season, but we all have to play our part to minimize risk and that’s exactly what we’re doing by respecting this lockdown period and trusting the process that the ANZ Premiership has put in place,” Bloxham said.

“It gives us a chance to be creative and initiate new ways of training and preparing for the season and I’m confident we’ll be ready to hit the pitch when the opening whistle sounds,” Bloxham said.

Steel-sponsored Ascot Park Hotel kick off their 2022 campaign against the Tactix on March 13.