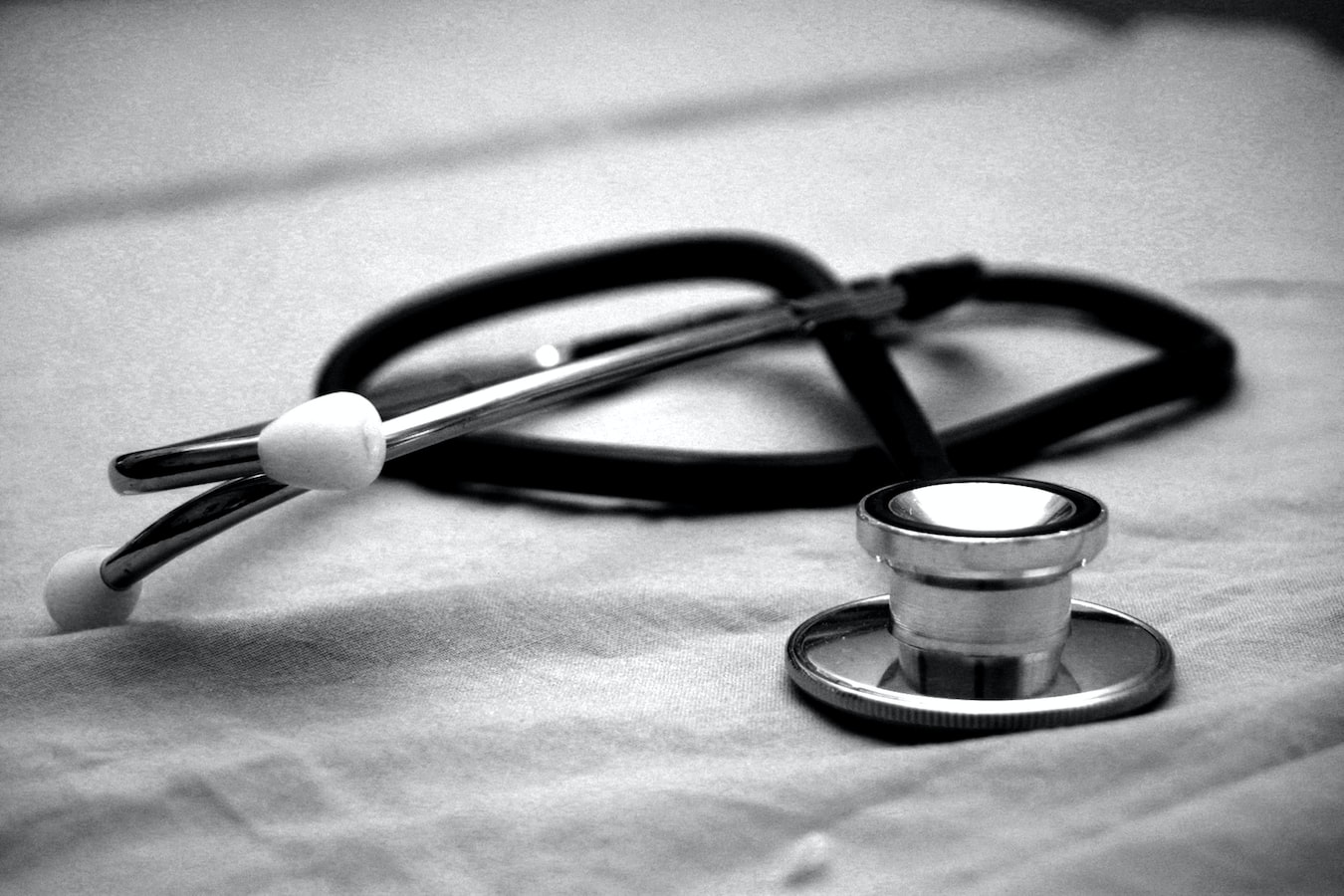 Australian consumer choices on websites and apps are being manipulated by online designs taking advantage of their weaknesses. That’s according to research on consumers’ online experiences and the presentation of websites and apps, released today by the Consumer Policy Research Center (CPRC).

The research gives examples of consumers being manipulated or tricked into unwittingly buying items, paying more, or giving out more personal data than they wanted.

Examples include situations where an online store has automatically added items to consumers’ shopping carts, and “Hotel California” techniques that make it easier to subscribe to a service, but much more difficult to unsubscribe.

According to the CPRC’s findings, 83% of Australians surveyed experienced one or more negative consequences – including financial harm or feelings of being manipulated – as a result of these “dark patterns”.

Some misleading designs violate Australian consumer law. However, not all designs that have unfair consequences will necessarily be caught by law. The latest report adds to existing calls to change consumer law by introducing a ban on unfair commercial practices.

What are Dark Patterns?

Experts and regulators around the world have highlighted online design techniques in recent years, calling them “dark patterns” or “misleading design”.

These designs often take advantage of a consumer’s recognized behavioral biases. For example, “default bias” is the consumer bias in favor of maintaining default choices to avoid making complex decisions. Businesses profit by pre-ticking boxes in favor of their preferences, despite consumer interests.

The Australian Competition and Consumer Commission has reviewed dark patterns, defining them as:

The design of user interfaces intended to confuse users, to make it
difficult for users to express their real preferences, or to manipulate
users to perform certain actions.

The CPRC study conducted a random scan of websites and apps to identify deceptive design features.

Hidden costs: what did I buy?

For example, in one instance, a consumer purchasing a washing machine from a major online retailer for AU$1,059, may or may not have noticed a single line item, “3 Year Care Plan for house – $160”, in the final stages of their purchase.

this design approach risks implying that […] a product maintenance plan is required when most defects or problems are adequately covered by consumer warranties.

For products sold in Australia, consumer warranties regarding product quality are provided free of charge under the Australian Consumer Law.

Another worrying and common trend is the relative difficulty consumers experience when trying to unsubscribe from a service, compared to the ease with which it is possible to sign up. The CPRC calls this “Hotel California”, after the famous line of the Eagles song: “You can leave when you want, but you can never leave”.

Examples from the CCRP’s findings include an attempt to cancel an Amazon Music Unlimited subscription, which required a consumer to browse more than five screens. Similarly, canceling an eBay Plus subscription required four additional steps after selecting “cancel subscription”.

CPRC argues that opting out of a service should be as easy as signing up. While additional steps may not seem disastrous in isolation, they can particularly disadvantage those who already experience vulnerabilities, such as sudden illness, loss of a loved one, or low digital literacy.

This is sometimes combined with another manipulative design technique called “confirmshaming”. With this, consumers are asked to confirm a statement that makes them feel ashamed or foolish, like they want to “lose their benefits” or “refuse to support” a good cause.

The CPRC also found that the majority of consumers surveyed (89%) had to provide more personal information than necessary to access the product or service in question. This has been achieved in a number of ways, including:

Other examples of manipulative design included highlighting the company’s preference in a color known to induce consumers to accept or take action (often green or blue), using a rapid countdown timer to create a false sense of urgency and the warning that a number of other customers are looking at a product.

Importantly, research found that consumers between the ages of 18 and 28 were more likely to experience the negative effects of manipulative design, leading to substantial effects on their financial well-being and privacy. A significant proportion of consumers in this younger age group said:

We need to upgrade business practices and consumer law

For businesses, using dark schemes to increase profits will likely lead to long-term losses in the form of consumer trust and loyalty. Nearly one in three respondents said they had stopped using a website or app (temporarily or permanently) after experiencing dark patterns.

Misleading designs can also result in penalties for businesses under Australian consumer law. This happened last year when Google’s privacy settings were found to mislead consumers.

However, other designs that have unfair consequences might not fall under consumer laws, if they don’t meet certain criteria defined by law.

The CPRC research supports the existing recommendation from the Australian Competition and Consumer Commission that our consumer law should include a prohibition on unfair practices, similar to those in the European Union and the United Kingdom.

Katharine Kemp receives funding from the Allens Hub for Technology, Law and Innovation. She is a member of the advisory board of the Future of Finance initiative in India and the Australian Privacy Foundation.

/ Courtesy of The Conversation. This material from the original organization/authors may be ad hoc in nature, edited for clarity, style and length. The views and opinions expressed are those of the authors.

Paisly by JetBlue revamps the website, adding thousands of activities and new improvements