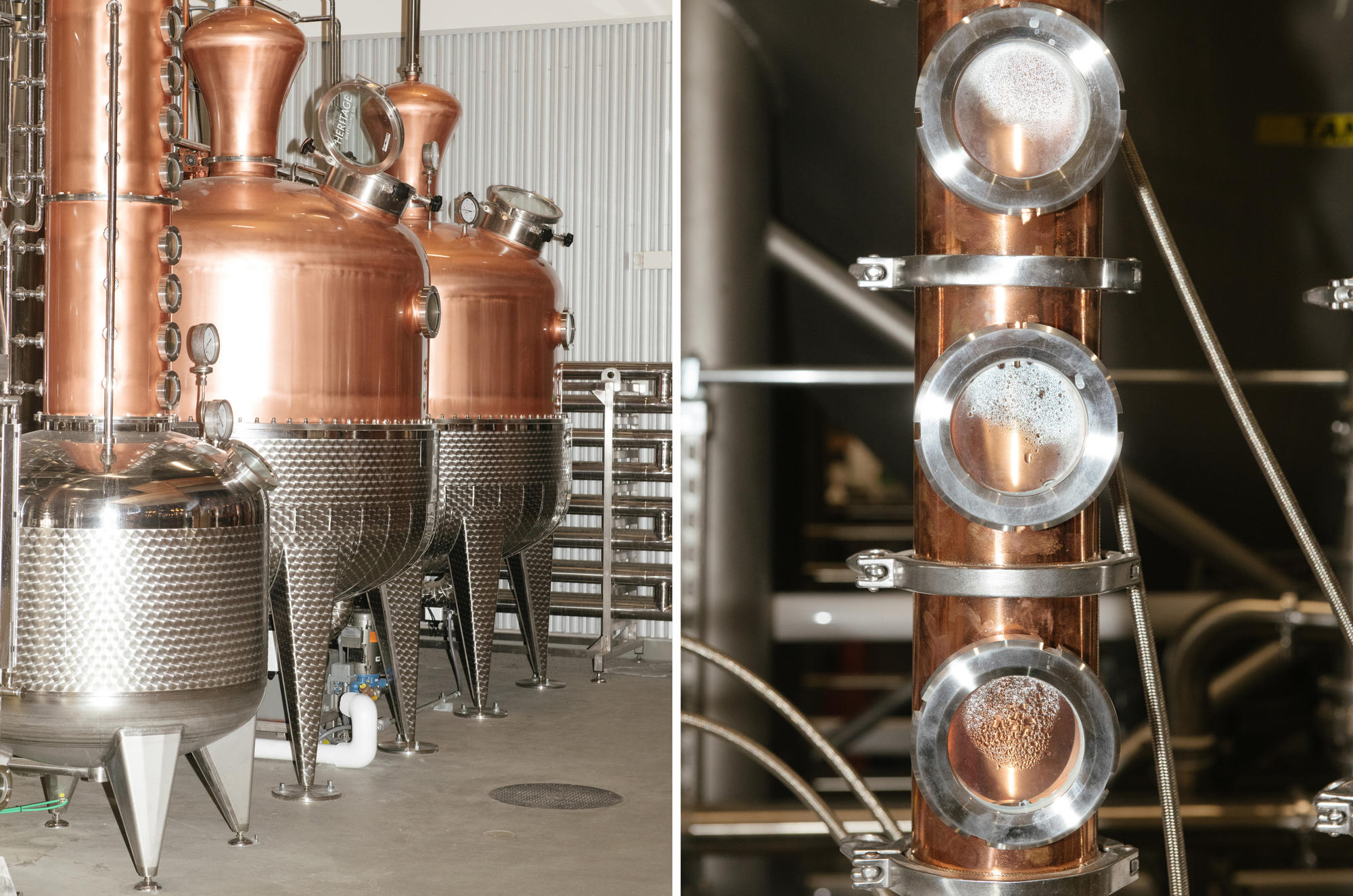 A Tribal Network of Beverages

To repeal the 1834 law, the Chehalis Tribes reached out to U.S. Representative Jaime Herrera Beutler, R-Battle Ground, who worked with them to craft HR 5317 in 2018. Supported by U.S. Sens. Maria Cantwell, D-Washington, a current member and former chair of the Senate Indian Affairs Committee, and Patty Murray, D-Washington, The old law was successfully repealed and the ban on the manufacture of certain liquors on Indian land was removed in 2018. Two years later, the Chehalis Tribes opened the $25 million Talking Cedar Craft Brewery, bar, gastropub-style restaurant and event space.

“Changing a federal law is no small feat, but getting one changed in such a short time is a pretty heroic push from our people,” Burnett said.

After the law was overturned, the door opened for other tribes interested in starting their own distillery business. To help other tribes diversify their economic ventures, the Tribal Beverage Network was created. The network is a concept of Heritage Distilling Co., which worked with the Chehalis tribes to overturn the 1834 law. Heritage Distilling is also partnering with the Chehalis tribes to use their distillery, now one of the largest in the northwest of the Pacific, to produce Heritage brand spirits.

Talking Cedar has the capacity to produce 10,000 barrels of whiskey per year and nearly 1.5 million gallons of other spirits, according to the Heritage Distillery website.

“They can come into our facilities and see what we’re doing,” Burnett said. “It’s just saying, ‘Hey, if you have an interest, how can we help you?’ ”

Since working with the Chehalis Tribes to open Talking Cedar, other Tribes across the country have contacted Heritage Distilling to express their interest in doing the same. Heritage Distilling is currently reviewing deals with tribes in Arizona, California, Oklahoma, Michigan and Connecticut, and has also been contacted by tribes in Louisiana and Oregon. “I think we’re seen as a trusted partner on how to help tribes start a distillery and achieve success quickly,” said Justin Stiefel, CEO of Gig Harbor-based Heritage Distilling.

As with the Chehalis tribes, Heritage Distilling will license its brand to each tribe so that each can produce Heritage Distilling products with their recipes, while working to create their own brand and products. “For us, it’s also about partnering with tribes to help them exercise their sovereignty,” Stiefel said.

According to Stiefel, all future heritage distillation sites will be a partnership with a tribe. “That’s how we want to drive our business forward — in partnership with so many tribes looking to partner across the country,” Stiefel said.

Does your practice have a website? Beware of “drive-by chases”