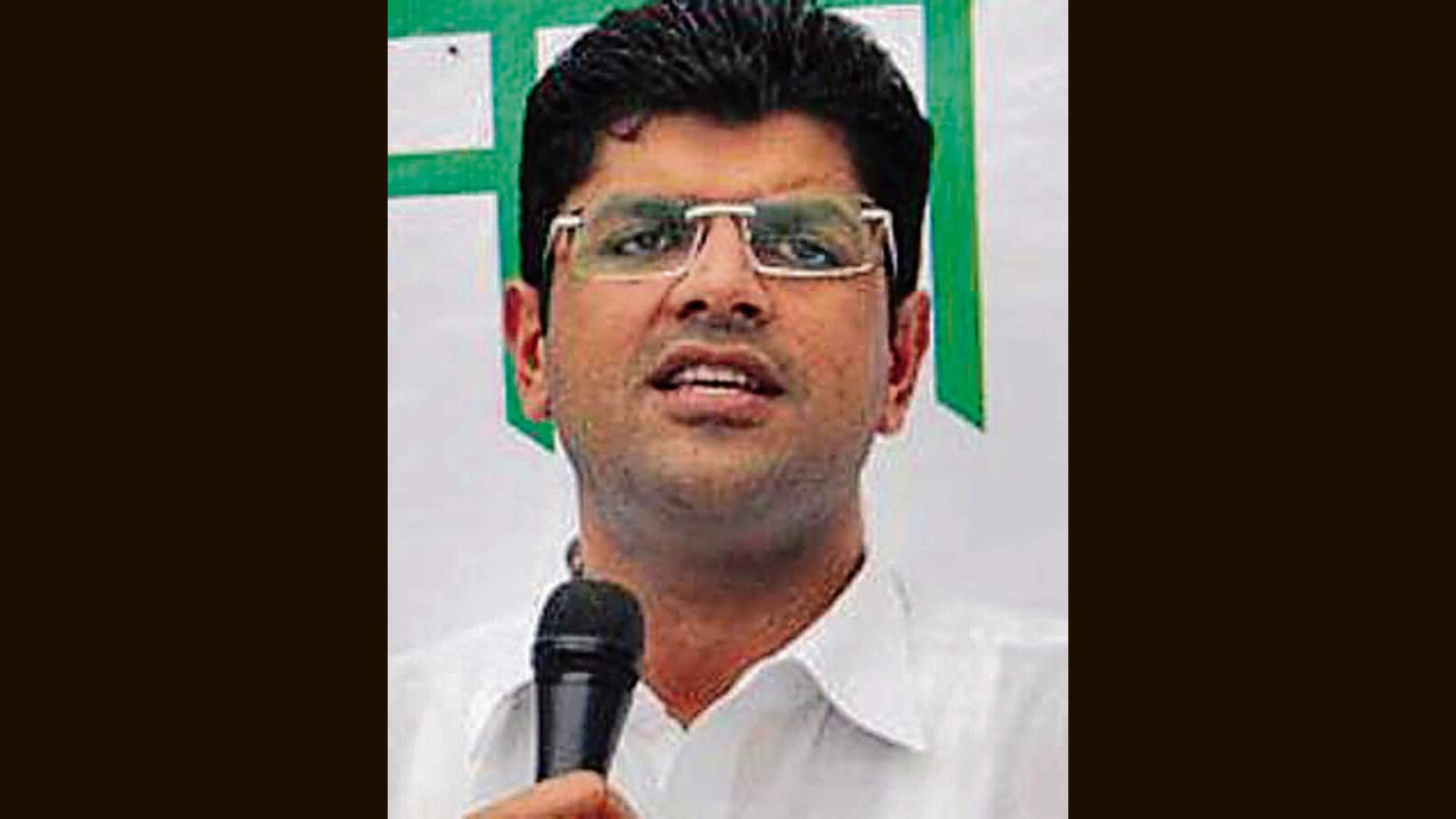 Yamunanagar industrialists said to apply 75% reservation for premises in jobs

At an MSME conclave chaired by Deputy Chief Minister of Haryana Dushyant Chautala at a hotel in Yamunanagar on Thursday, industrialists in the city were urged to impose a 75% job reservation for residents of the city. ‘Haryana.

The rule will provide reservations to locals and should be better enforced so that young people are employed in industrial entities, Chautala reportedly said at the meeting.

On February 17, the Supreme Court overturned the order of the Punjab and Haryana High Court to stop the state quota law and asked the court to rule on the validity of the rule in a period of one month.

The conclave organized by the Yamunanagar-Jagadhri Chamber of Commerce and Industry brought together industrialists from plywood, wood, utensils and other businesses.

Jugal Kishore, Chairman of the Haryana Plywood Industries Association, said: “The case is in the High Court but we have promised the Deputy CM that the Reservations Act will be passed to benefit the candidates of the ‘Haryana. We asked him to remove requests for C forms in the GST and business license.

The minister was urged to increase the number of MSME councils from the existing one in Panchkula to at least three to four due to the growing number of cases with them and to improve connection facilities to industrial zones.

Earlier in the day, Dushyant laid the foundation stones for four projects worth ₹23.57 crores and chaired a review meeting with district administration officials to discuss ongoing development projects.